5 Reasons Why Vancouver Real Estate Prices Are So Crazy

The city of Vancouver belongs to the Greater Vancouver Regional District. This dynamic city has the qualities of a port city and the charm of the Canadian mountains. It is impossible to talk only about the city of Vancouver, not to mention the surrounding districts such as West Vancouver, Richmond or Surrey to mention but a few.  Living in Vancouver means living in one of the most cosmopolitan and highest-quality cities in the world. All this raised it to the highest standards in real estate development worldwide and therefore housing prices are stratospheric. The reasons that real estate prices are so crazy: 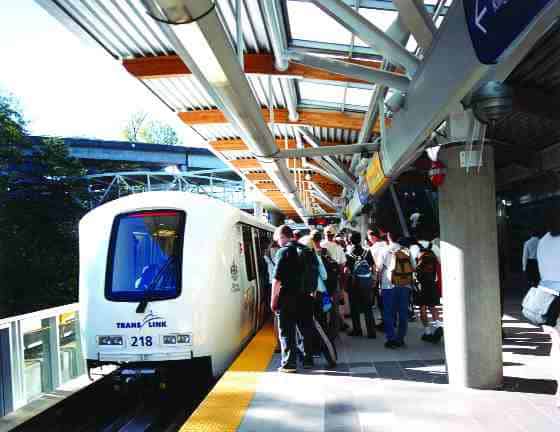 This beautiful and dynamic city is located on the Canadian Pacific coast and belongs to the province of British Columbia. Its 631,486 inhabitants make up 1/5 of the total population of Greater Vancouver. What were once clearly differentiated districts are now confused in their boundaries. For the people of Vancouver, moving to Surrey or West Vancouver makes no substantial difference.  Whether you travel by metro, bus or car, you will always feel safe and have easy access to various services. It doesn’t matter where you are in the city or Greater Vancouver. In Vancouver, you will discover the versatility of modern living combined with the rural and wild essence of its surroundings. 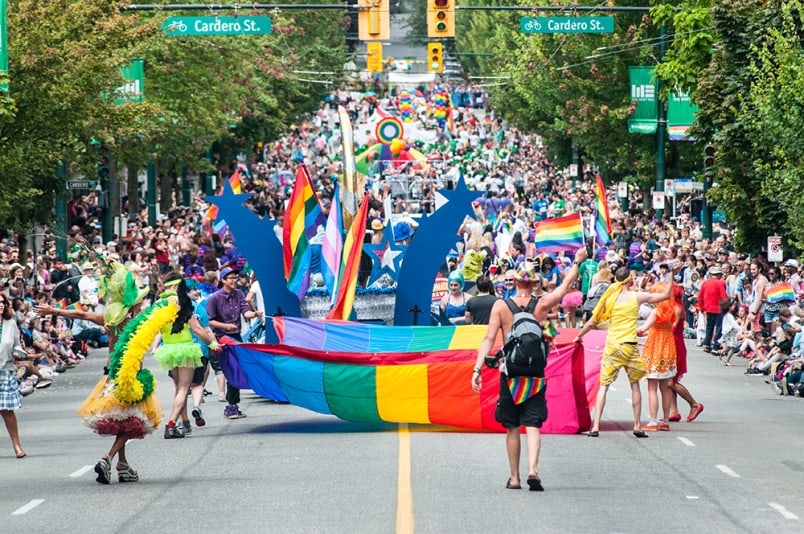 The people of Vancouver are the corollary of Western Canada’s most striking cultural syncretism. You will enjoy an exceptional cultural experience just by traveling from West Vancouver to Richmond. And even in the city center itself. Multiculturalism transformed Vancouver into a multilingual city beyond French or English. Cantonese, Mandarin, Spanish, Hindi or Tagalog may be the dominant languages in some places. So much so that you won’t be surprised to find posters that advertise “English is spoken here” as something exceptional.

Vancouver’s cultural syncretism does not overshadow the classic gleam of buildings that express the finest style of Canadian cultures such as The Orpheum, Queen Elizabeth Theatre, Vancouver Playhouse and the extraordinary hanging bridge of Capilano. These coexist with unique spaces like Chinatown. 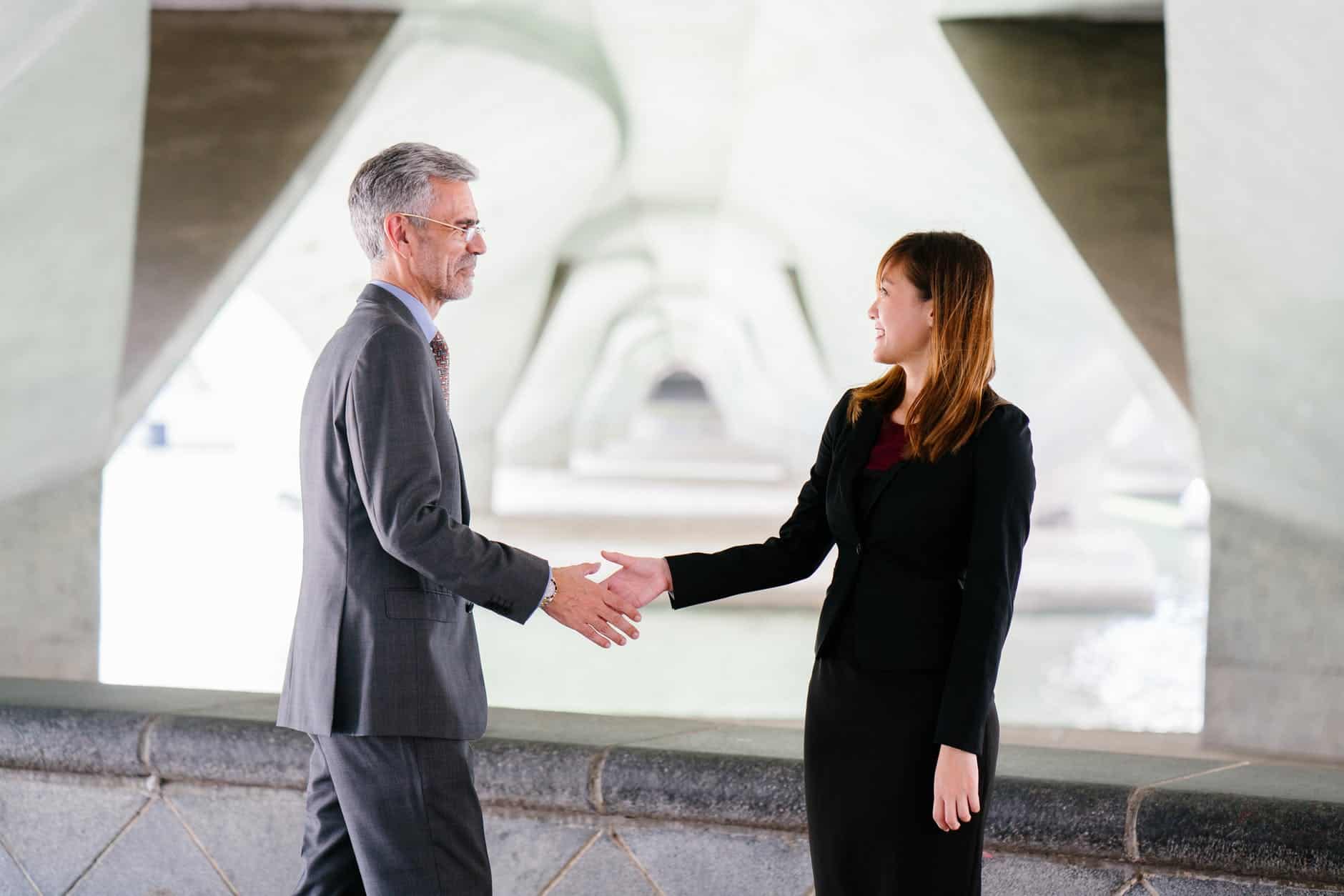 For the middle and upper classes of the Far East, Vancouver has all the qualities of a western city, with none of its faults. This unique appeal has increased the demand for housing for thousands of Chinese immigrants, who find Vancouver an exceptional city. Air connections allow you to travel in as little as 11 hours between Vancouver and Beijing. As a result, while house prices around the world have plummeted since 2008, it did not stop rising in Vancouver until 2017. 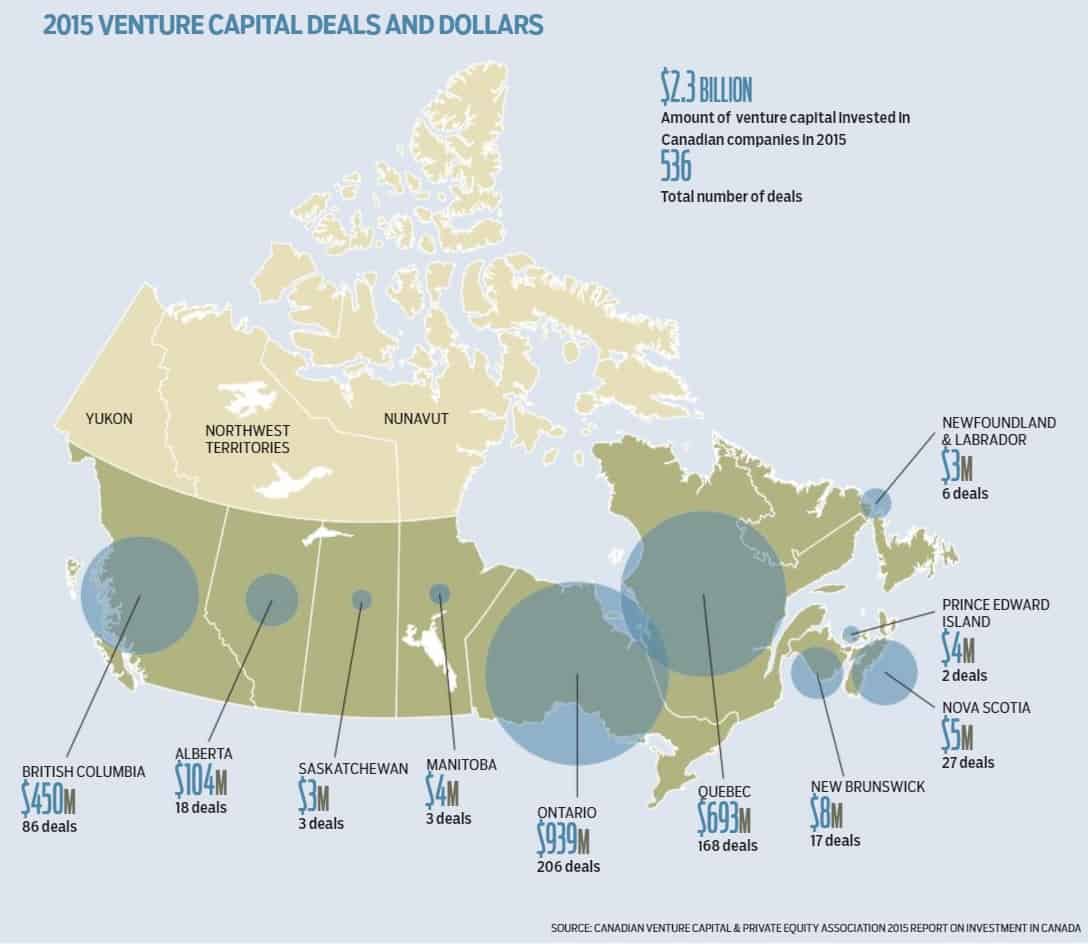 Cultural versatility has made Vancouver a magnet for foreign investors. These investors discovered in Vancouver all the advantages of a modern western city, with the exceptional adaptability that results from the convergence of multiple cultures in one place.  In addition to the Port of Vancouver, there are powerful industrial and commercial conglomerates, which offer investors comparative advantages over other locations.

Along with the investors comes the fresh money, which increases the value of the properties. This trend remained stable until 2017, when real estate prices began to decline. This is a consequence of the market contraction of up to 14.6% lower than the sales of the previous year. However, in the real estate market, the decrease in prices stimulates investors. It is quite likely that the price crazy in Vancouver will continue.

There are substantial differences between real estate prices depending on the location, whether it is within the city of Vancouver or the Greater Vancouver. West Vancouver has the most expensive homes that can range from $3,900,000 for a three-bedroom home to over $20,000,000,000. There are also other less expensive locations such as homes located on Fraser Av. which can range in price from $400,000 to 1,200,000. There is a wide range of offers, which sometimes stuns potential buyers.

Vancouver the Best Place to Live:

The 2016 Foreign Buyers Tax regulations imposed a 15% tax rate, and later on has increased to 20% in February 2018.  This legislation affected the real estate market, significantly decreasing sales compared to the last ten years.  However, even after the effects of the Foreign Buyers Tax, investors timidly continue to buy. No further explanation is needed. You already know the reasons: Vancouver the Best Place to Live.